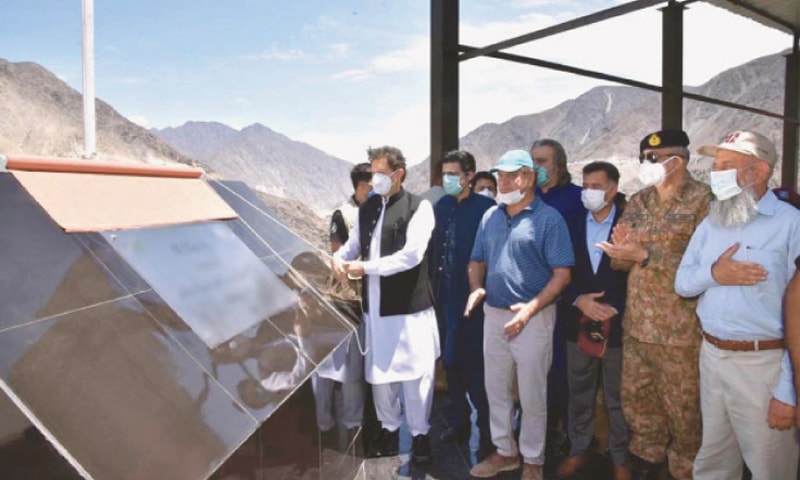 The site for the Diamer-Bhasha dam in Gilgit-Baltistan. Picture captured by Hassan Abbas.

Diamer-Bhasha dam is in the preliminary stages of construction and it is a concrete-filled gravity dam. It is constructed on the River Indus between the Diamer district in Gilgit Baltistan and Kohistan district in Khyber Pakhtunkhwa, Pakistan. It has an 8 million acre-feet (MAF) reservoir with a 272-meter height that will make it the world’s tallest roller compact concrete dam (RCC).

Diamer-Bhasha dam’s foundation stone was first laid by then PM Nawaz Sharif. After that many hurdles came in its way that delayed this project. Now finally, its construction began in the mid of July 2020 and according to estimates, it will complete in 2028.

PM Imran Khan in the kickoff ceremony of the Diamer-Bhasha Dam. Photo by Jamil Nagri.

In the kickoff ceremony, PM Imran Khan said, “The decision to build this dam was taken 50 years ago. There can be no better site for constructing a dam, it is a natural dam. Forty or fifty years ago this was decided, and work on the project ha begun today.” Khan considered it one of the biggest reasons for our lack of progress as compared to the others.

This mega water project in northern Pakistan will help the country to meet up its power and water needs and help the inhabitants of the area with new jobs and other facilities.

The beginning of New Lahore at the Ravi Riverfront.

This dam has sheer importance for Pakistanis as Pakistan is facing serious climate changes, floods, and an extreme increase in power demand. Tarbela and Mangla dam cannot fulfill the required need and the country can’t rely on them.

This dam is a joint venture of Frontier Works Organization (FWO) and China Power. In May 2020, Govt of Pakistan signed a contract worth Rs. 442 billion with both companies. “We are grateful to an all-weather friend China for extending its support to start work on the mega project,” said Faisal Vawda.

Cost and Capability of Bhasha Dam

In 2008, the estimated cost of the dam was $12.6 billion. Due to the delay in the construction of the dam, its cost increased. Now, the construction cost of the Dam is USD 14 billion, as the estimates say. It has a total capacity of 8,107,132 acre-fit. The installed capacity on the dam is 4,800 MW and its estimated annual generation is 19.028 TWh.

The Diamer-Bhasha dam is the lifeline for Pakistan’s power sector and economy. It is believed that this dam will fulfill the needs of the energy sector and provide a boost to the economy. The problems faced in the irrigation sector will also be addressed.

An official of the Ministry of Water and Power said that the Bhasha dam will play a vital role in boosting the national economy as it will provide jobs to the people. Furthermore, he said that it will meet the agricultural and power needs of the country too.

Some more important objectives are:

Recent floods in Pakistan caused severe destruction to the residential areas as well as infrastructure and agricultural fields. Due to this, the Government had to assist the people who faced calamity. All this created problems for the economy of the country. This dam will control the flood damage by Indus downstream.

In recent times, the country faced a shortage of electricity which ended up in load shading which destroyed the businesses of people and they had to face a hard time. Bhasha dam will fulfill the power generation needs and hence will give an edge to the economy.

Similarly, a shortage of water is a big problem. A billion gallons of water are wasted every year. According to an estimate, more than Rs. 20 Bn worth of water is dumped into the sea. Bhasha dam will have the capacity to store the water and use it for drinking and irrigation purposes.

Feather in the cap

This dam will prove as another feather in the cap for Pakistan. Its construction has begun in Chillas and has gained significant importance for the water, food, and energy sector of Pakistan.

With 18.1 billion generations of units annually and a power generation capacity of 4,500 MW, this dam will provide cheap energy for industries and irrigate 1,23 million acres of barren land.

There will be overall growth in the economy by cheap electricity, new jobs, new tourist attraction, etc. 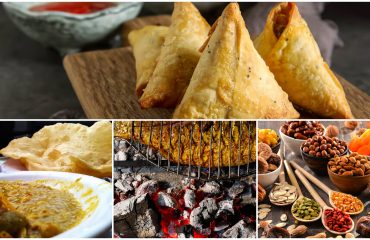 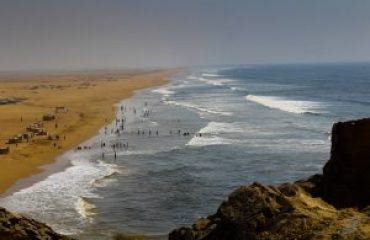 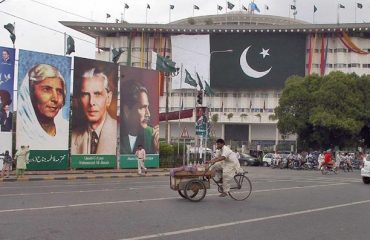