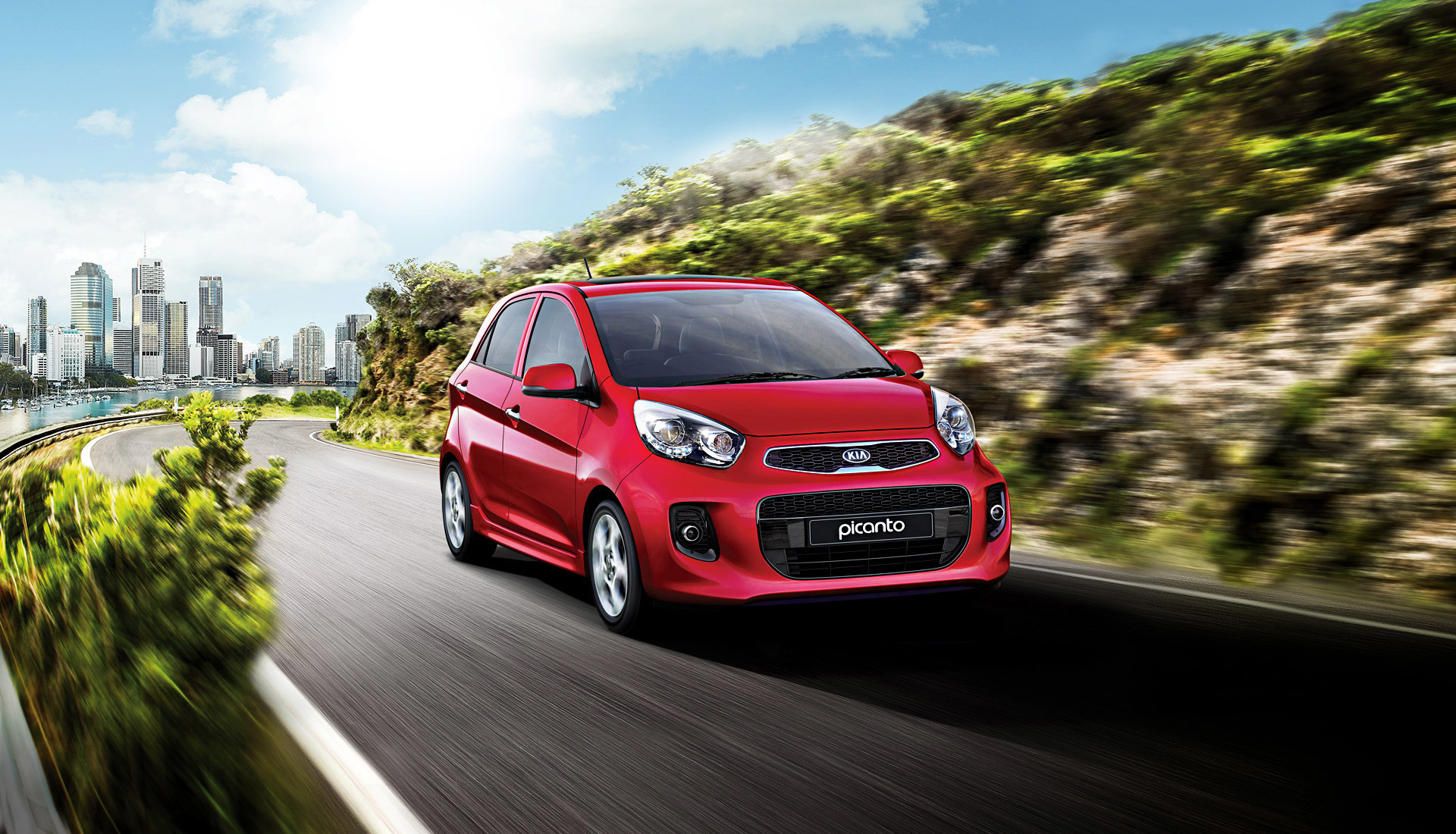 The wait is over and finally, there’s a piece of good news for Pakistan’s Auto Market! Kia Lucky Motors has finally decided to accept pre-bookings for its much-awaited Picanto hatchback as per confirmed media reports.

Kia has already introduced Grand Carnival (high-end) and Sportage (in 2 variants). And now Picanto will be Kia’s third car launch in Pakistan. However, both the above-mentioned vehicles attracted the high-end customer base. The Kia Sportage has received good sales in pre-booking and its a good sign.

Kia Picanto is a 1000cc engine car that will compete against the likes of market giants such as Suzuki Cultus, Wagon R and Faw V2. Although there is no official confirmation regarding its price, its launching price is expected to range from Rs. 1.8 million to Rs. 2.0 million.

As there has been a raised price of cars in general, the price-tag of Picanto will determine its success in the local market and the customer’s willingness to buy it.

Suzuki Pakistan has dominated Pakistan’s small-car industry for the past two decades with very out-dated Mehran, the new Wagon R, Cultus 2019 and the recently launched Alto’s 2019 model. This has been keeping Suzuki ahead in small car segment. Additionally, local manufacturers have joined hands with their Chinese counterparts to bring more options in the market. The United Motors with Bravo and Prince Motors with Pearl are some recent entrants.

Pak Suzuki Motors is known to have low quality, poor safety features, and yet high prices. This may be mainly due to the lack of competition in Pakistan’s local market. Kia Lucky Motors aims to change that with the launch of Picanto. Other new manufacturers have also identified this issue and are working together to bring more featured options for the people of Pakistan.

Kia has now joined Pakistan’s auto-industry with a long-term investment plan this time under the government’s auto industry policy.

Visit Locally Lahore if you want to get any information regarding popular tourism sites, restaurants, and traveling places. You can also join locally Lahore on Instagram and Facebook to get in touch with the latest information and events. 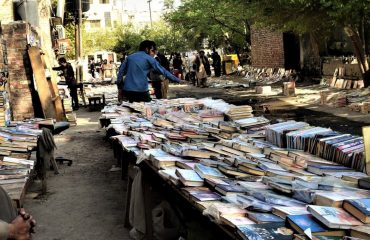 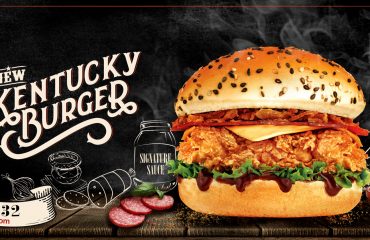