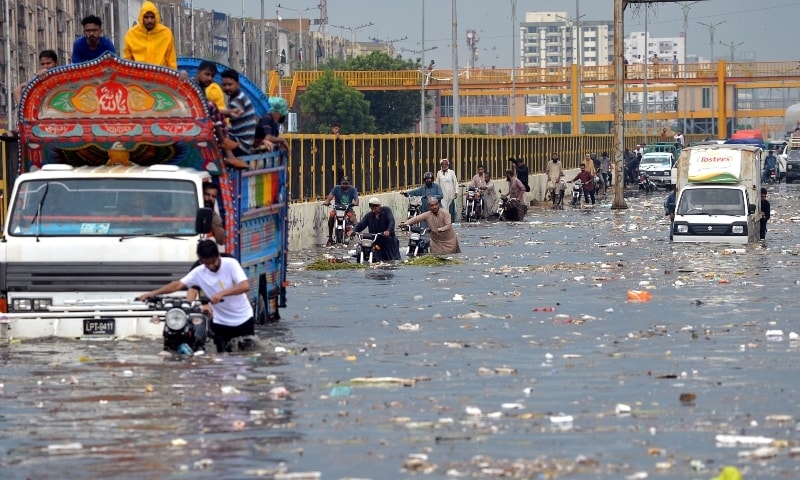 Karachi is the metropolitan city of Pakistan and is known as “The City of Lights”. But from the last few years, Karachi is facing different problems with every new day. A few years back, law & order and energy crisis was the major problem which the city was facing. Now, the season of Monsoon in Karachi is becoming a disastrous season.

At present, the Government controlled the law & order situation and the energy crisis was improving. But there comes another disaster in the form of water which destroyed the houses, furniture, cars, and took many human lives too. There was no electricity in many parts of Karachi for 3 days. The rain almost destroyed the shaky infrastructure of the city.

Destruction of Monsoon in Karachi

This year, the monsoon season came with massive destruction for Karachiites. It shut down the businesses and markets. People who went to jobs in their cars came back barefooted because their vehicles were stuck in the rainwater. Motorcyclists were seen supportless as the water was just below their neck. Pedestrians were seen drowning in the water. The whole Karachi was under the massive flood.

The situation in the backward areas is more worst than DHA, Clifton, and other residential societies. People of Karachi who belong to the backward areas were left with no other option but to migrate. North Karachi and Surjani Town were completely drowned by this spell of monsoon.

The aftermath of rain is even more worse. There are no authorities to help the people facing disaster. Federal and Provincial governments are blaming each other for the massive destruction but no one’s ready to help Karachiites. The NGOs like Edhi Foundation, Sailani Welfare Trust, and JDC Welfare Organization are rescuing people from the water and providing them with food and shelter too.

Pakistan Army was also there to help the people in the hour of need but no one from whom the Karachiites voted.

Tweets of People After Facing Calamity

Here are some screenshots of the tweets which were tweeted by Karachiites during the destructive rain.

The Sindh and Federal Government should take urgent steps that fulfill the needs to cope with Monsoon in Karachi and make a solid plan to face this kind of disaster in the future. 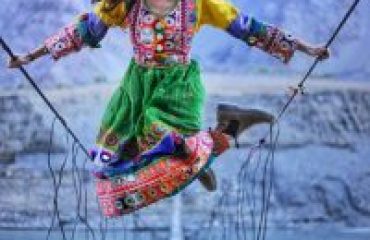 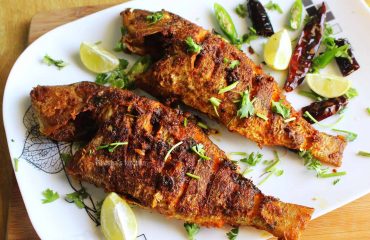 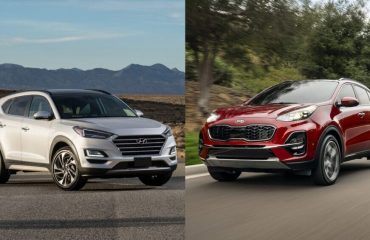 Hyundai Tucson vs KIA Sportage – Which is the best to buy