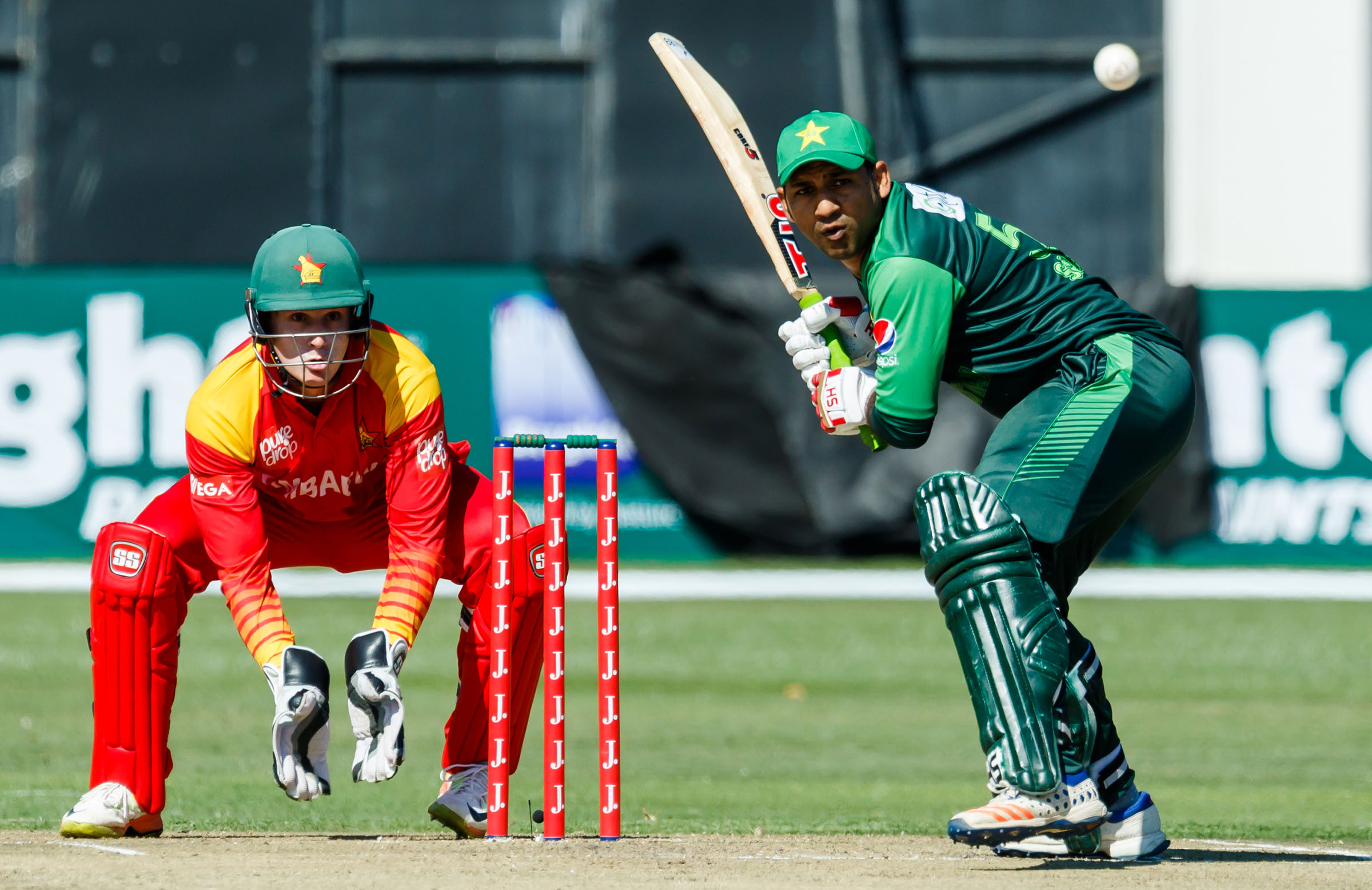 The Pakistan Cricket Board is ready to host Zimbabwe Cricket in October and November. Due to the COVID-19, matches are expected to be completed without a ground audience. All the T20 matches of the Zimbabwe tour to Pakistan will be held in Gaddafi Stadium Lahore. The ODI matches are to be held in National Stadium Rawalpindi. Moreover, the matches will be held in a bio-secure environment and the PCB has started initiatives regarding this concern. On the other hand, the domestic season and the remaining four matches of PSL-V will also take place in the bio-secure environment.

Lahore is known as “Zinda dilon ka shehar” in English it means the city of living hearts. Whenever there are International matches in Lahore, the Lahoris get mad. They try to go to the stadium to watch the matches.

The Pindi Boys, are also not behind from Lahoris. They show their utter support to their team whenever their city host international matches. But now, Lahoris & Pindi Boys will have to stay inside their homes and see the matches on TV screens.

Read More: Get to know more about Gaddafi Stadium.

As far as the dates for the Twenty20 and One Day International are concerned, they are finalized. A PCB official said,

“Zimbabwean Team will come to Pakistan tentatively between October 10 to 15. At first, they will remain in a two-week quarantine and have COVID-19 tests before starting their training.”

The PCB official also told about the protocols being taken for a bio-secure environment according to the Government announced SOPs for the COVID-19 pandemic. He said,

“The bio-secure bubble will be applicable for both the international series against Zimbabwe. Probably for the remaining four matches of the PSL 5 and the entire domestic season.”

“Their ODIs are part of the ICC Super League Championship but they want to play some extra matches as well.”

Zimbabwe and Pakistan, both countries Cricket got affected by COVID-19. Zimbabwe was scheduled to play for a three One Day International in Australia. Those ODIs got postponed due to the COVID-19 and Cricket Australia will reschedule the tour. Whereas Pakistan was to tour to the Netherlands for three ODIs that also got delayed because of the Corona Virus.

Currently, Pakistan’s One Day and Twenty20 team is captained by the young and classy batsman Babar Azam. Babar Azam has stunned the Cricket World with his masterclass strokes. Whereas, the Zimbabwean Cricket Team is lead by Sean Williams who’s one of the Zimbabwean’s finest batsmen.

While on the other hand, Zimbabwe is blessed with Sean Williams, Sikandar Raza, Brendon Taylor, Craig Ervine, and Kyle Jarvis. These are the key players for the Zimbabwe Cricket Team that play a key role in the team’s good performance.

Pakistan has an excellent record against Zimbabwe in all three cricket formats. In One Day Internationals, both the team have faced each other for 59 times. Out of those 59 times, Pakistan came out successful for 52 times, and only 4 times Zimbabwe tasted the victory. One time the match tied and for two times no result came.

The current series i.e. going to held in October and November has sheer importance. Furthermore, these One Day matches are a part of the 2020-2022 ICC Cricket World Cup Super League. On the basis of the result of this WC Super League, teams will qualify for the 2023 WC. The 2023 World Cup is to held in India.

Pakistan is ranking at number 6 and 4 in One Day International and Twenty20 Internationals ranking respectively. While Zimbabwe is holding number 14 in ODIs and number 11 in T20s.

So, we are hopeful to see a good cricket season of the Zimbabwe tour to Pakistan. The only thing that will be missed is the loud cheers and emotions of the crowd. The crowd increases players strength while playing. 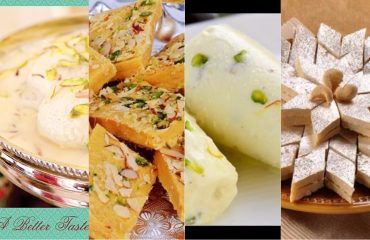 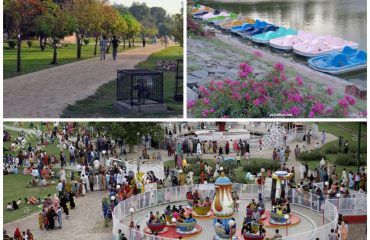 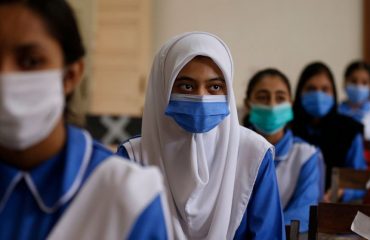