Alass! It’s quite sad for the book lovers to listen that now Lahore has to experience the closure of the iconic Ferozsons bookstore which was considered as a hub of various type of literature for students, scholars, and all book readers.

The city has to suffer the permanent closure of Ferozsons which was standing like a centre of history and literature attainment since 1894. It was established by Maulvi Feroz-ul-Din who put his great effort and hard work in it that’s why it became an iconic figure for the readers.

But the situation is quite different in present; the owners have recently declared that Ferozsons is not going to serve its customers anymore in future and has permanently shuttered down its main branch at The Mall, Lahore in January 2017. The Ferozsons at The Mall- A story of uncertainty

It was an era of late 80’s; when printing industry was just started in Lahore. That was the real achievement of Ferozsons bookstore that it introduced its name as the most established and leading publishers of Urdu literature. Gradually, it expanded its publishing and distribution network in 200 markets in 26 cities countrywide. Now, it’s well known in the whole Pakistan as the top publishing company.

Now, talking about the main branch of Ferozson’s at The Mall, Lahore; there’s an incident behind its closure. It was the horrible day of summer 2012 when the building of historic Ferozson’s got into a severe blaze which affected the building badly. The accident happened on May 30th which caused a collapse of the wooden roof of that bookstore. Although, with the effort of management, the bookstore reopened its doors for visitors a month later in June 27, 2012, but the building was already lost its strength and grace after bearing a heavy burn. This has leaded the management to decide a permanent closure. 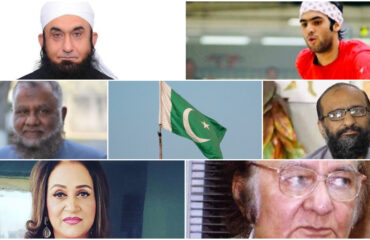 List of People who received civil awards on Pakistan Day 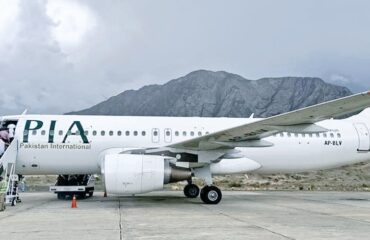 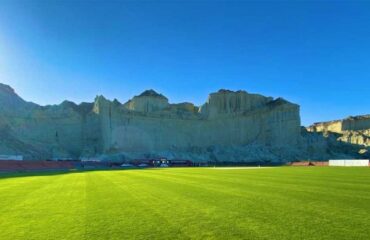