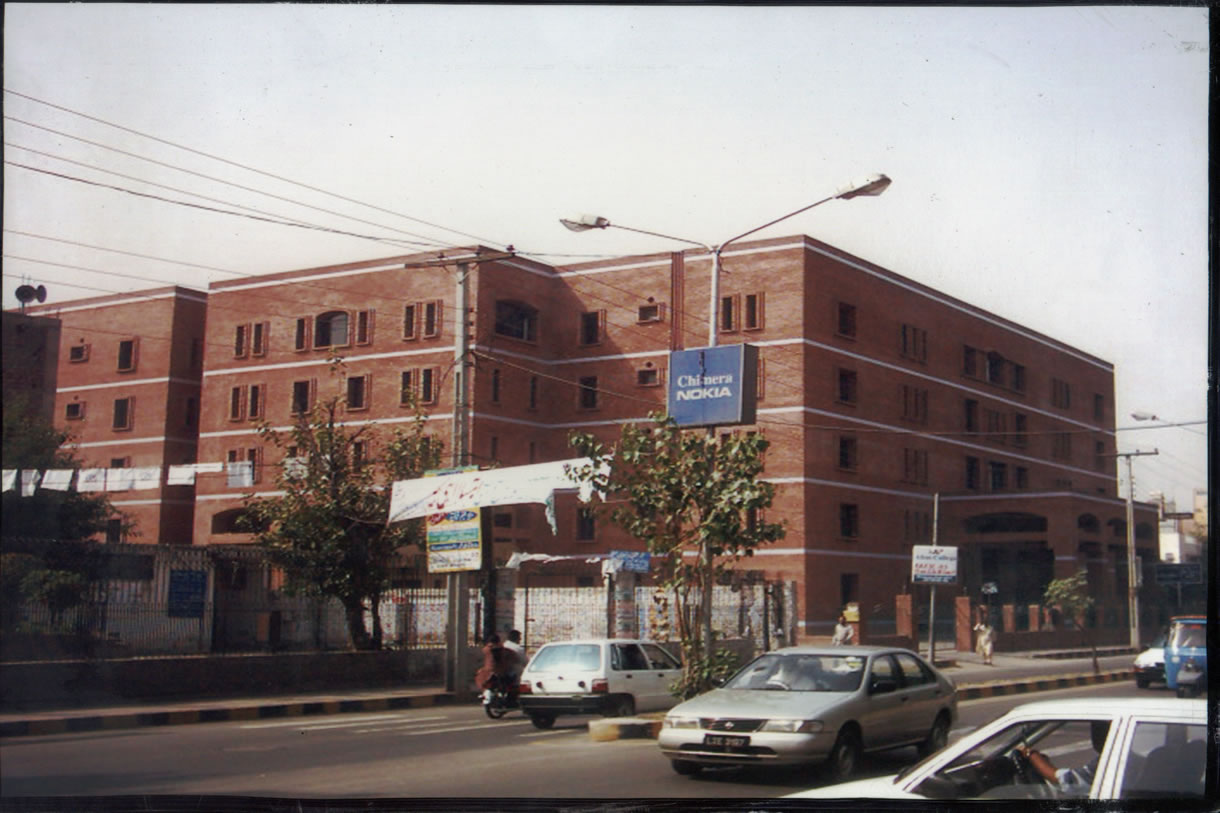 The city district government acts the same ways as the student council in your school or university does. The big management makes the rules and the representatives of the nation spread them all over the people. Hence the term “by the people, from the people, for the people” gets its true essence.

The district government offices have the major responsibility in upholding the Government system. These not only has to govern the initiatives, but also to enforce them and take necessary actions in this perspective. Moreover, the district government is also responsible for development and management of particular district and other small towns which come under its authority. We are all well aware of the development and initiatives that have been taken by the Government all over in Pakistan. But what we do not know is that through support and help of district government these initiatives became a reality for everyone equally.  Some of such initiatives of Lahore District Government Offices are: To facilitate the people, the Government with help of provincial government has set up district government offices all over Pakistan. Each district has its own assigned special duties and departments. Some of the Lahore District Government Offices and their locations are given below: If you have an urgent matter that needs government’s attention, simply visit the Punjab government website or contact on the given contacts. The Punjab government has made her easily reachable. You can drop a mail on any of their given email addresses or website and a prompt reply is guaranteed.

They are actively available on their social pages as well.

To help you understand, here are some of the Provincial development departments that further create departments and initiatives at the district level. For more details on these departments, you can visit the Punjab Government website and many other online resources.

To get more insight and detail info about these Provincial Departments, you can visit this link of Punjab Govt. website 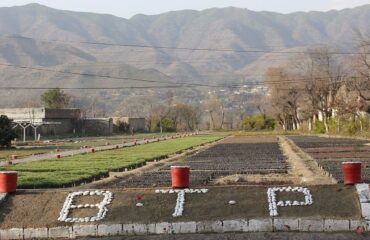 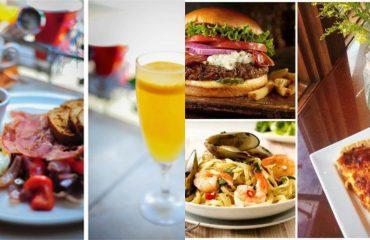