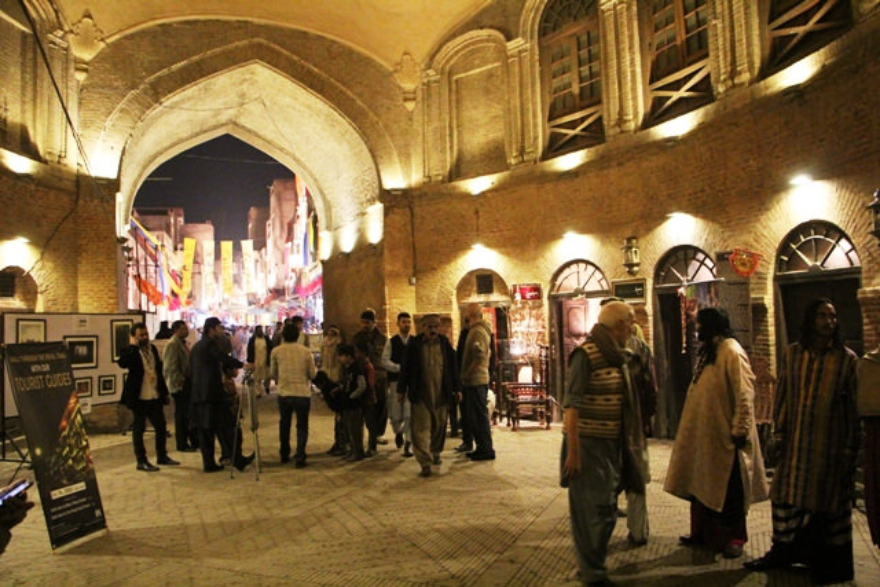 Shahi Guzargah which is also known as the royal trail is the passage from Delhi gate to Lahore fortress which is situated in the walled city of Lahore. Shahi Guzargah is dignitary in terms of the patrimony. It connects monuments of the old city like Shahi Hammam, Chowk Wazir Khan, Sunehri Masjid, Chuna Mandi gate, chowk wazir khan, begum shahi masjid, Lahore Fort. This same passage consists of Haveli and monuments.

Many of us are familiar with the inclination of Mughals in the city of Lahore and they have a huge impact on the Lahore city. Each and every site of the walled city speaks about the impression and culture of the Mughals, which are still present in the roots of the Lahoris.

The walled city of Lahore has those buildings and infrastructure which were made and used by the Mughals of that time. And as far as the historian stated that the Shahi Guzargah was used by the Royals or the Mughals to travel from Lahore to Delhi.

The infrastructure of the walled city of Lahore which was developed by the Mughals was largely affected due to lack of maintenance of the monuments.  To preserve the ancient sites in 2005, the Punjab government initiated the rehabilitation project. Later, a strategic plan was created to the redevelopment of the walled city of Lahore and to realize the significance of the preservation of the historical remains. Aga Khan Trust for culture than joined the plan as a partner to secure the heritage and made the Authority of the Walled City of Lahore.

Shah Guzargah and The Walled City of Lahore Authority

In 2012, the Pilot Urban Conservation and Infrastructure Improvement Project or the Shahi Guzargah Project were launched by the authority of the walled city of Lahore because of the reconstruction of the Shahi Guzargah. At first stage, the authority first reconstructs the Delhi Gate to Chowk Purani Kotwali which is at the back of Wazir Khan Mosque. 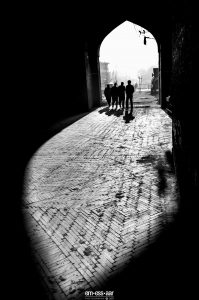 The project rebuild 850 buildings and the maintenance was done by the traditional material commonly known as the Kankar lime. Under this project, they also work on the supply of electricity and its system like the improvement of the electrical connections and also the gas supply and the water drainage system.

The unwanted or not validated shops which come in a public way was also got demolished and removed by the authority. They wanted to widen the streets of the Shahi Guzargah and to bring it back in the actual condition. 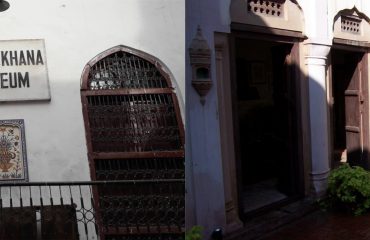 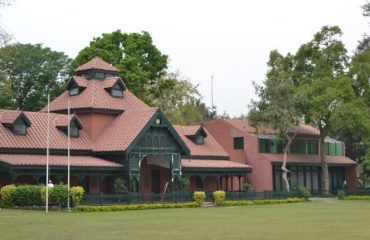 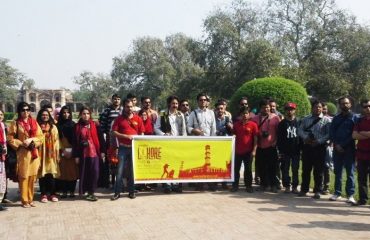