The Fazal Sweets in the Walled City Lahore was opened in 1930 in the Lal Khoo Bazar. The owner of the shop is Mazhar Iqbal Hayi Butt who told that his grandfather opened this shop in 1930. The Barfi of Lal Khoo is very famous in Lahore.

According to the owner, his grandfather first made Paitha which was a hot-selling product at that time. He further said that in winters, this Paitha was sold with Halwa and it was known as Paithey ka Halwa.

At that time, there was sheer demand for this product that the shop opened only for 2 days a week to sell the Paitha. The other days were used to make this product. Hence, there were long queues outside the shop to purchase Paitha and the whole sweet were sold in just 2 to 3 hours.

Barfi was introduced in 1960. Initially, the method to make Barfi was to add curd and sugar in equal quantity and then after following a process, the Barfi was ready to eat. But in 1960, the sugar crisis occurred which resulted in high prices. Then the vendors reduced the use of sugar in Barfi . They added Almonds in it that gave it a new taste. It was later known as Almond Barfi which got huge fame.

The recipe of the Barfi is simple. You have to take the curd of Buffalo milk as it is high in fats and its curd tastes good. In 10 kilogram of curd, you have to add 2.5 kilograms of sugar and then heat it to the boiling point. After that, let it cool in a big utensil and then put the mixture on big plates to make its bars and then perform its cutting. 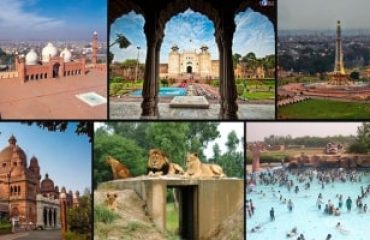 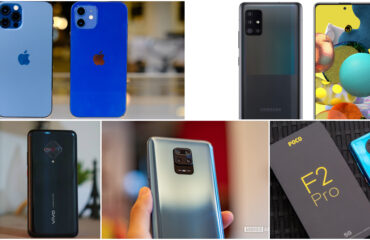 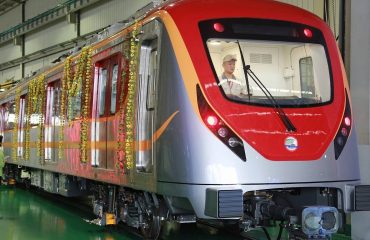