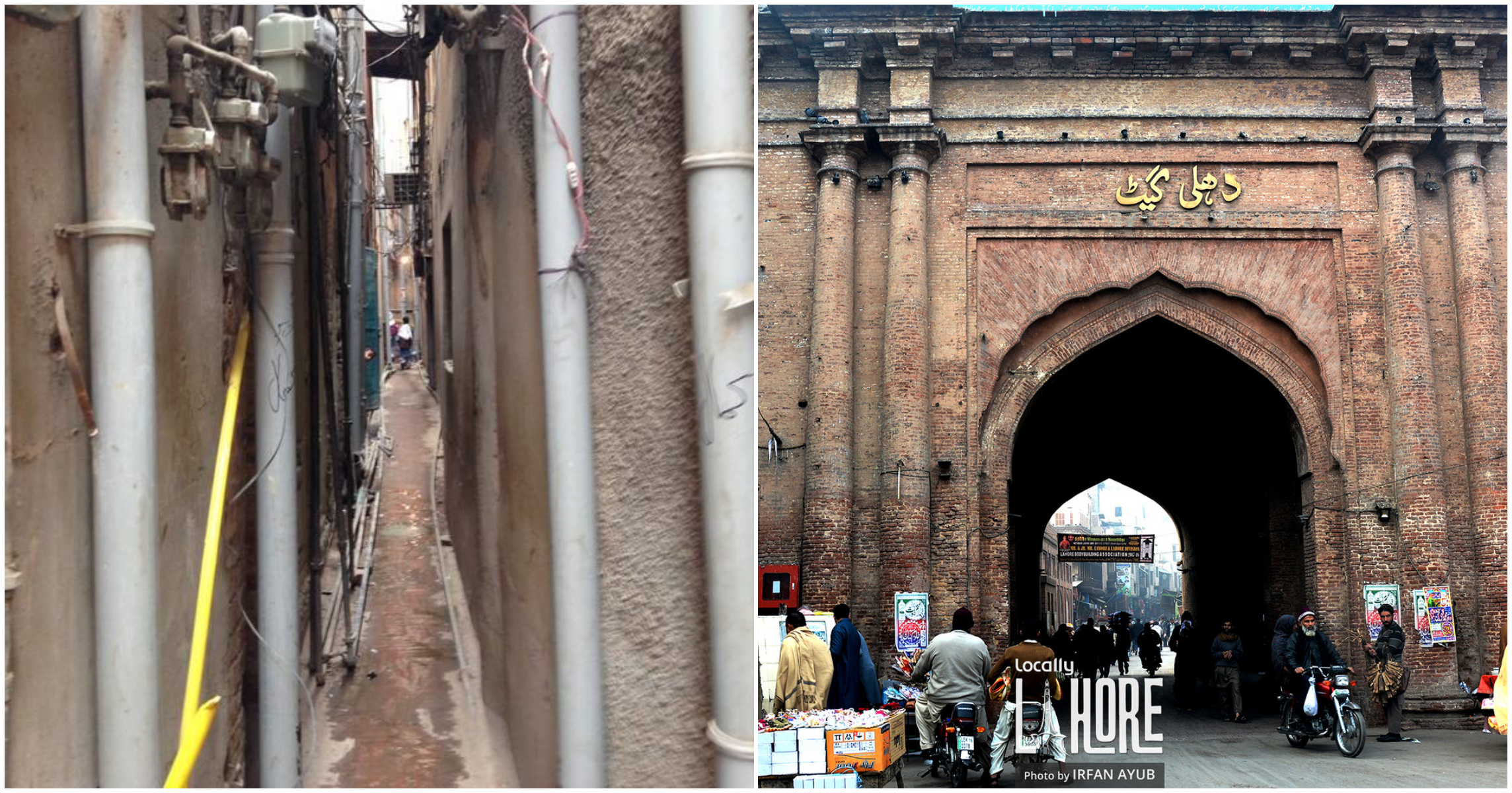 Androon Lahore or the Walled City of Lahore has many attractions to grab the attention of the visitors. The streets in the walled city are extremely narrow. Here we are going to discuss the Patli Gali of Lahore

Most people have listened to many things about the streets of Androon Lahore. Many of us have listened to the famous saying of Mushtaq Ahmad Yusafi (Late). He said, “Androon Lahore ki chand galiyan itni tang hain ke agar ek taraf se mard aur doosri taraf se aurat guzar rahi ho to darmiyan mein sirf nikkah ki gunjaish reh jaati hai”. (Some streets in the walled street of Lahore are extremely narrow that if from one end a man is coming and from another woman then there is only space of Nikah between them).

The Patli Gali (Narrowest Street) of Lahore is located in the Delhi Gate and its name is Gali Gubarchian. The street is so much narrow that only one person can pass through it at one time. The street is near the Gali Surjan Singh which is a model street and many tourists visit the street and admire its beauty.

If you want to go and see the Patli Gali and the Gali Surjan Singh, then you should head to the old Lahore’s Delhi Gate. After entering from the Delhi Gate, it is the 3rd street on your right.

The Surjan Singh Street and the Patli Gali are interlinking and the name of the complex is Koocha Charag Garan. These streets are the historical fabric of old Lahore that many people visit to see.

Moreover, the people of these streets are very humble and loyal. Further, they say that they have been living here for more than a century but they don’t feel any trouble over there. Hence, the hearts of people are very big here and this is the reason Lahore is known as the City of Living Hearts. 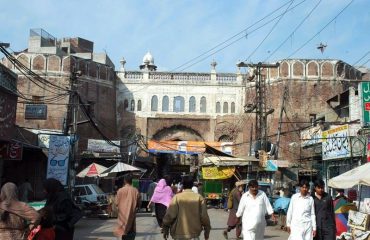 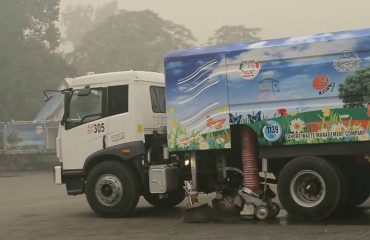 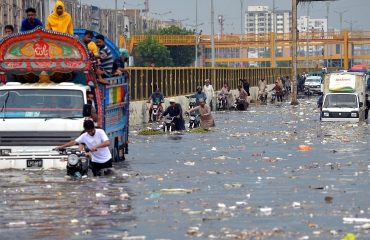