University of Engineering and Technology (UET) main campus is located on the GT road, near the Shalimar Gardens. The institution was established as Mughalpura Technical College in 1921. Then in 1923 the Governor of the Punjab Sir Edwards Maclagan changed it to the Maclagan Engineering College. He also laid the foundation stone of the main building. This main building is now called the Main Block. At that stage the institution just offered two courses of study which were Electrical Engineering and Mechanical Engineering.

History of University of Engineering and Technology

The real expansion and  transformation changed the university into the West Pakistan University of Engineering & Technology in 1961. Within a few years, Bachelor’s Degree courses were started in Chemical Engineering, Metallurgical Engineering and Petroleum & Gas Engineering. Later, Architecture and City & Regional Planning were also added in the courses. The University started to develop its postgraduate programs. It was offering Master’s Degree Courses in various specializations of engineering, planning, allied disciplines and architecture by 1970’s. Ph.D. Degree Program was also instituted in a number of disciplines. The admission procedure in the university is almost the same as any other engineering institute in Pakistan. U.E.T. conducts the entry test usually somewhere in July-September for the undergraduates. The students who have at least 60% marks in F.Sc can apply for this test. The good thing about UET is that it’s entry test is valid for all the engineering universities of Punjab. Not only Punjab but also some reciprocal seats in other provinces. The final result is calculated by using the formula 70% F.Sc + 30% entry test marks. More than 650 students are foreign students and more than 1000 are female students in UET. Departments in University of Engineering and Technology

The university consists of 33 departments. Following are some main departments Find out more information on http://www.uet.edu.pk/ 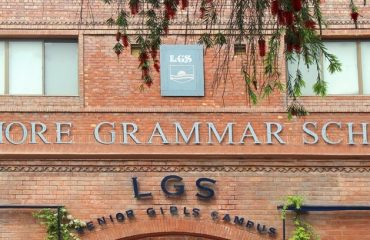 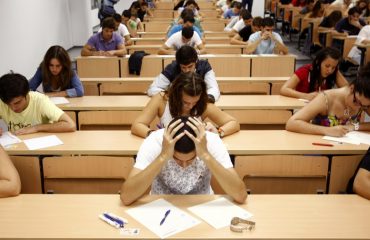 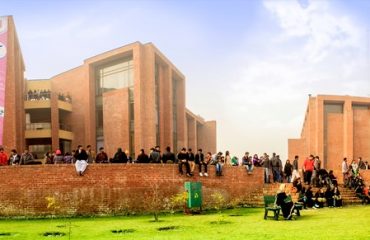